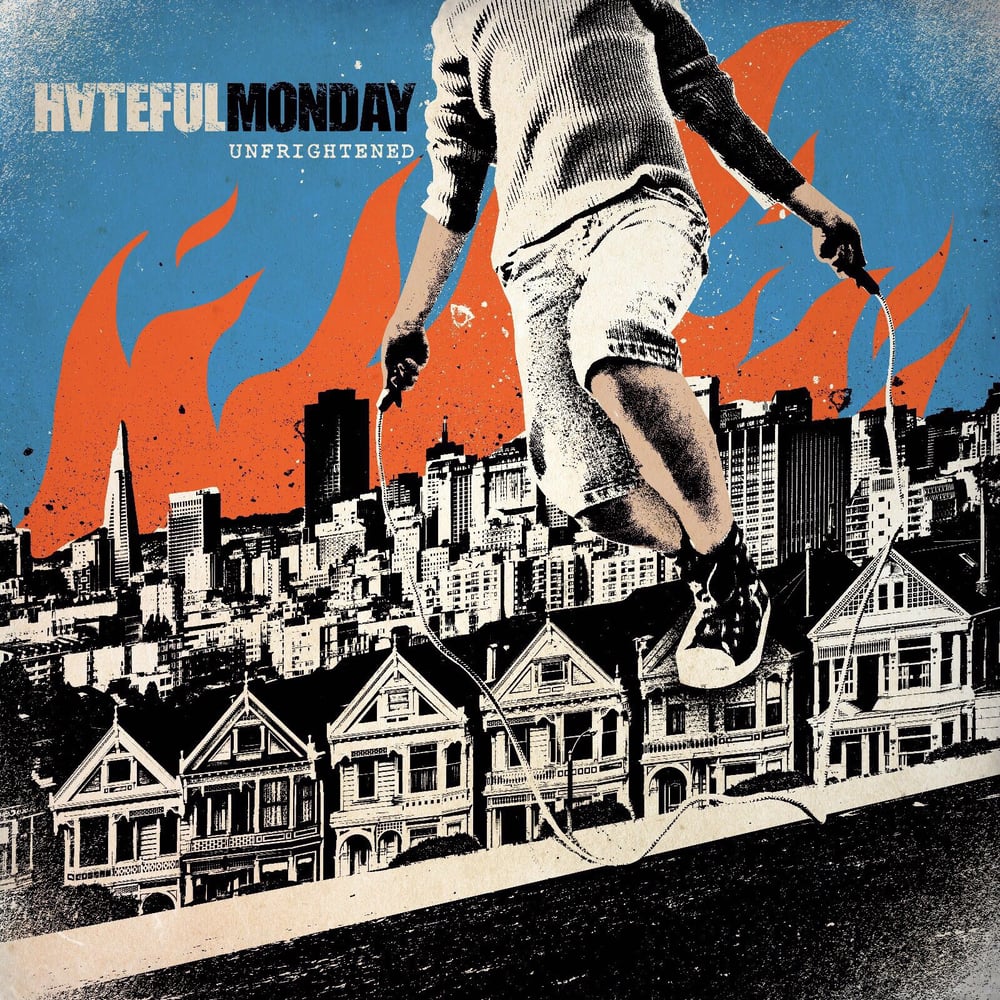 The beginning of our new era : A new guitar player, a return to the basics of melodic and fast punk-rock with a slick sound, bright artwork and songs about parenthood, society and favorite bands...
Ryan Greene mixed the record and made it probably our best work since we formed the band... We're ready for the next 20 years !
credits
released September 15, 2017